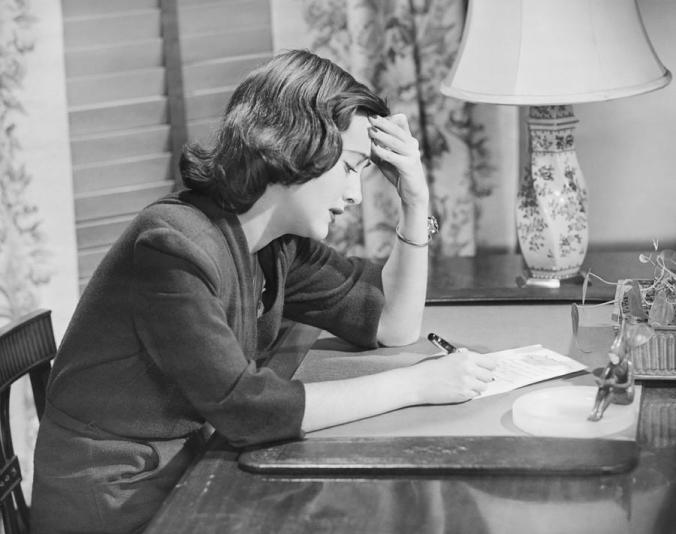 When I first started writing I got a few rejections saying my pieces were anecdotes and not stories. After I’d dried my tears, I began to wonder what the difference was?

What is it that makes a story a story, and an anecdote something you tell your friends but don’t get published?

An ANECDOTE is an incident from our lives that we tell our mates down at the pub or over a cup of tea. This tale may have many of the elements of a story – setting, characters and action – but usually that’s it.

When people notice the scar running from my forehead down along my left temple beside my eye, I tell them an anecdote about how, when I was fourteen, I was searching for organisms out on the rocks at Deadman’s Beach (true!) during my school biology camp on Stradbroke Island. 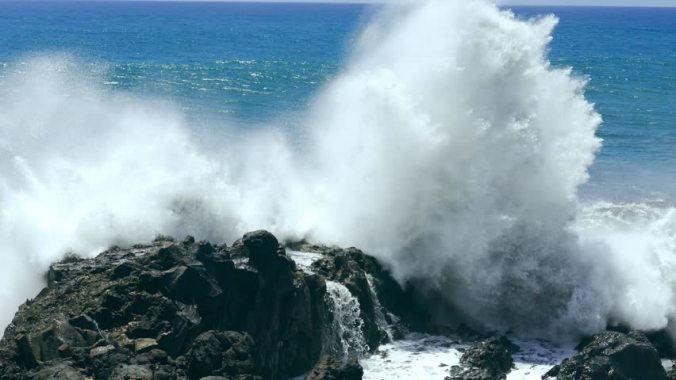 A huge wave came hurtling towards us and I braced myself by facing into the barnacle covered rocks, gripping on for dear life. The wave crashed over me and my classmates, and smashed my face into the rocks, dragging me as it fled back out to sea, grating my face against the barnacles. Adrenaline pumping, I scrambled to my feet and leapt  over the rocks, racing to shore where my poor teacher was greeted with a bloody mess like Sissy Spacek at the end of Carrie.

I was almost helicoptered back to Brisbane, but the local island doctor was used to shark bites and stitched my face back together again – sixty stitches in all. I wasn’t a pretty sight. Once I got back home my friend took some photos and we entered me in a Dolly Magazine Covergirl Competition. We thought we were pretty funny. Needless to say, I didn’t win 🙂 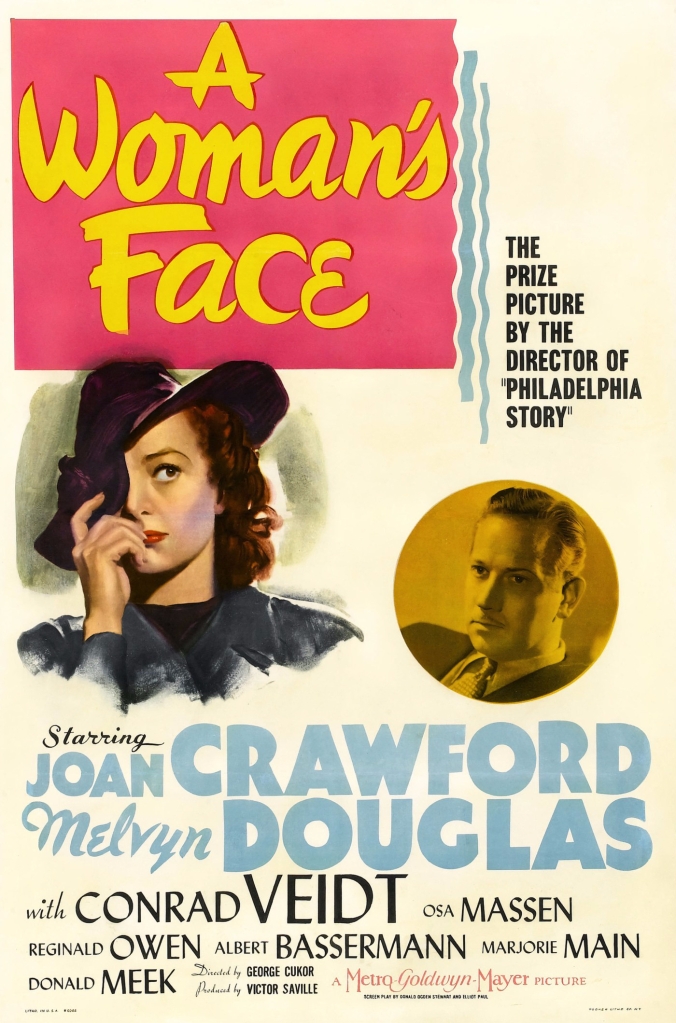 As you can see, this anecdote has plenty of action and drama and even a happy ending. But it’s not a story. WHY?

Because it only tells what happened. An anecdote doesn’t reflect on the events and dig deeper to find meaning.

STORIES on the other hand are how humans make sense of the world and what happens to us. They delve deep into the emotional heart of what that incident meant to us and how we were changed as a result. A story creates MEANING from the meaningless.

What if I told you this accident happened only a couple of months after the death of my young father? What if I told you that when the wave hit something inside me hoped that it would tear me away and take me to where my father was. What if I wrote about how, as the doctor stitched my face back together again, he sang the Death March. What if I wrote about how my best friend tenderly helped me wash the blood out of my hair that night as I sat in a cold bath. What if I told you that I lay awake for hours in my bunk, trying to convince myself that my father’s death had been a bad dream I’d had while knocked out, that he would be waiting for me on the other side of the ferry? 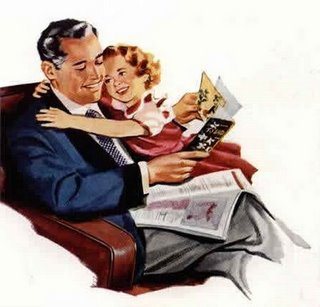 Then we’d have a story.  A story I haven’t written yet, but just might.

“Dig deeper,” I tell the memoirists I edit and teach. Don’t be afraid. Go deeper and find the true heart of your story. Turn that anecdote into something that touches people.

Have you got an anecdote or two you could dig deeper into to create meaning? Search hard enough and everything that happens has another layer of story reflecting human experience.

Want to learn more? Come along to my next retreat in the mountains with a special focus on memoir writing. Great for beginners too, and anyone needing to reboot their writing mojo!

That’s what we writers do, we write to make sense of the world.

Let me know how you go!

Got a great story but it’s just not selling? Or you’ve got a great idea but the story just isn’t working somehow? Need a way to think about short stories so you can generate ideas quickly? Well, here’s my THING 1 and THING 2 STORY METHOD.

You can use this for larger pieces of writing too but it works best for short things. 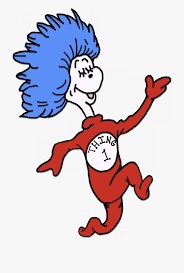 Think of an incident or a turning point in your own life, or the life of someone else you know, or someone you just made up 🙂 This could be anything from a traffic accident to the birth of a child to discovering your have cancer. ANYTHING! Remember it only has to be a thing.

In my story “Mrs Sunshine” I thought of a family breaking down, a young mother on the verge of leaving her partner and children – that was my incident.

For my story “Last Days on the 15th Floor” in Bjelke Blues – it was the last few days of ex-Premier Joh Bjelke-Petersen’s rule when it is rumoured that he locked himself in his office and refused to leave.

In “Something No One Else Can See” my Thing 1 was the climbing number of suicides among farmers here in Australia.

Thought of something you could try? Good!

Thing 2 is important. Thing 2 is what gives your story another layer of meaning and depth. Thing 2 can be anything, any – thing at all 🙂 Somehow whatever you choose your brain will find a way to link it to the themes in your story. Thing 2 will help to amplify the hidden truths in your story without you even having to try that hard.

For “Mrs Sunshine” – Thing 2 was a Sunshine Family set of dolls I was given for Christmas as a child and came to mean a whole lot more than just toys. Mrs Sunshine became a symbol for the impossibly perfect ideal of motherhood.

In “Last Days on the 15th Floor” – Thing 2 was Joh’s Vietnamese cleaner whose father had been governor of her hometown. Her perspective gave the story a whole new understanding.

In “Something No One Else Can See” – two sisters coping with the loss of their mother, building fairy houses and believing in magic, helped to bring lightness to what could have been a very dark tale.

So, what is your Thing 2? Nothing immediately coming to mind? Look around you and pick an object. Any object. Put that into your story and see if the magic of imagination doesn’t somehow build that simple object into a meaningful part of your narrative.

Flick open a book and stab at a word. That could just be the key to adding another layer to your story. Have a close look at some short stories – can you find the Thing 1 and Thing 2?

But why stop there just because Dr Seuss did? Chuck in a Thing 3 if you feel like it!

THING 3 – an abstract noun  like LOVE or HATE or REVENGE or FAITH or REGRET or FORGIVENESS.

Put your incident, your character or object and the noun together and what have you got?

I hope you get lots of great stories from Thing1 and Thing 2 (and 3).

Let me know how you go, and if you discover any THINGS in stories you read.

Oh, and only a few places still left in my next retreat – RELAX AND WRITE IN THE MOUNTAINS – March 27 – 29 2020 in Highfields near Toowoomba. See here for all the details.

Places are strictly limited to 15 so don’t miss out!